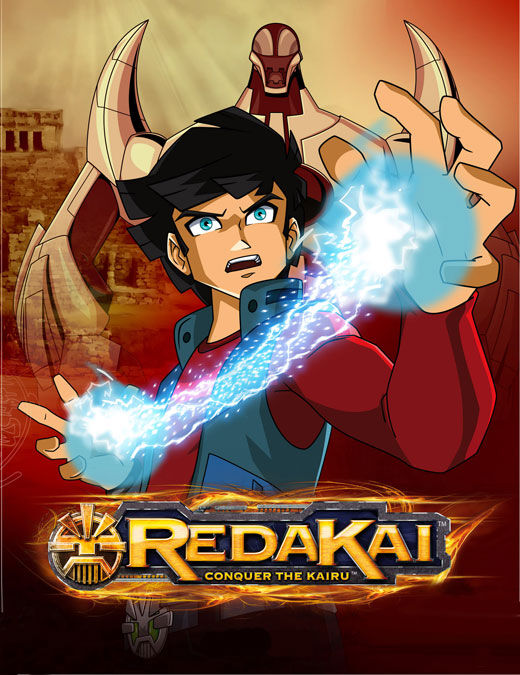 Plot Summary: The series revolves around Ky, a 15-year-old student of ancient martial arts, who embarks on an epic quest to find the Kairu, a primordial alien energy source. Aided by his friends Maya and Boomer, Ky travels the world searching for the Kairu while attempting to make sure that his extraterrestrial teenage alien adversaries don’t find it first.